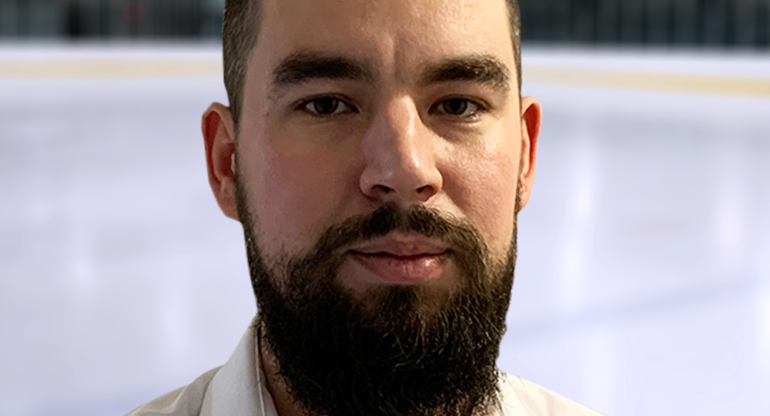 Filip is owner of Overseas Agency.
He began his hockey career in Brno in youth hockey teams, where his biggest success was silver that he won as the goaltender of Kometa Brno in the Czech Junior Extraliga. After moving to men's hockey, he was a goalie for Hodonín, Havlíčkův Brod and Kometa Brno.
After his active career was over, he moved to Canada, where he began training young goaltenders in the Edmonton JR Oil Kings AAA team. He gained coaching experience here from one of the best Canadian goaltenders, Ian Gordon, and from Martin Altrichter in the Czech Republic.