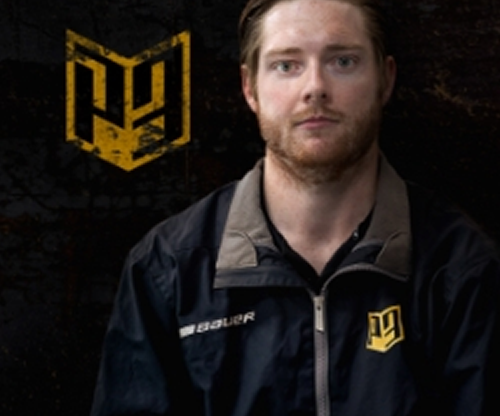 From Calgary, Alberta, Jarvis spent his playing days as a goaltender before getting into coaching and shifting his focus towards developing minor hockey players. Jarvis has a unique skill set and has many years of experience coaching both players and goaltenders of all ages. He has served as a Head Coach at the Peewee AA, Bantam AA/AAA and Minor Midget AAA levels. He was named Hockey Calgary’s Coach of the Year in 2015 for all age groups. Jarvis has also worked with Hockey Alberta on a number of occasions. Most recently as the head coach at the 2018 Alberta Winter Games. Jarvis is also a High Performance 1 certified coach and has spent the last three years working as a regional scout for the AJHL’s Calgary Canucks in addition to coaching the Calgary North Stars Sabres Bantam AAAs.